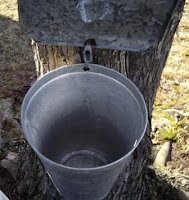 We recently visited Indian Water Maple Camp in New Creek, WV. They were getting ready for the annual Potomac Highlands Maple festival held every year in mid March. We bought some of their fresh maple syrup to try. We bought several taps and pails then came home and began tapping our maple trees. This is something I've always wanted to do.
Posted by Steven Martin at 6:32 AM No comments:

We grew orange tomatoes last year. But no one seemed very interested in them. Perhaps that will change this year as more info is now coming out on orange tomatoes. An interesting article follows:

Food scientists at Ohio State University in Columbus have grown a special variety of orange tomatoes that may be healthier than garden-variety red tomatoes. The orange tomatoes contain a type of lycopene that is more readily used by the body than the type found in red tomatoes, they report.

Lycopene -- an antioxidant thought to have a number of health benefits such as reducing the risk of cancer, heart disease and age-related eye problems -- is what gives red tomatoes and other fruits and vegetables their rich color.

Blood samples taken from each subject right before the spaghetti meals and every hour or two up to 10 hours after the meals were analyzed for lycopene content.

"While red tomatoes contain far more lycopene than orange tomatoes, most of it is in a form that the body doesn't absorb well," Schwartz, a professor of food science and technology at Ohio State, explained in a university-issued statement.

"The people in the study actually consumed less lycopene when they ate sauce made from the orange tomatoes, but they absorbed far more lycopene than they would have if it had come from red tomatoes," he noted.

The orange tomatoes are not readily available at grocery stores; they were grown at an Ohio State-affiliated agricultural research center. Schwartz and colleagues suggest that interested consumers could seek out orange or gold-colored heirloom tomatoes as an alternative -- although they haven't tested how much or what kind of lycopene these varieties contain.

Posted by Steven Martin at 5:11 PM No comments:

Local food has made the cover of Time Magazine. A real nice article. A link to the article follows. 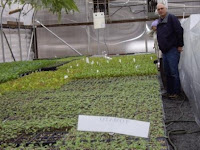 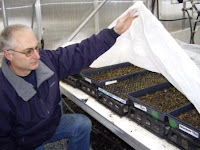 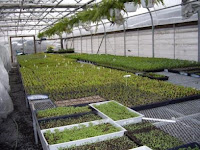 The students at Hampshire School are starting our plants in the Vocational Education greenhouse. There are several farms that do this locally. We stopped by the greenhouse for a look at how things are progressing. The plants are coming along very nicely.
Posted by Steven Martin at 8:48 AM No comments:

A Traditional Harbinger of Spring 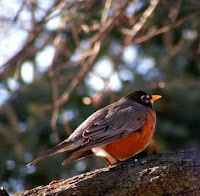 We saw the first robin of 2007 on February 28th. More seem to be arriving daily. Spring is just around the corner.
Posted by Steven Martin at 8:46 AM No comments:

Article in the March 4, 2007 Washington Post discussed the proposed use of a newer stronger antibiotic for cattle. The fear is that this will lead to continued antibiotic resistance in people. This has been a continuing and evolving problem. The bottom line is that you have no idea what commercially raised beef may have been contaminated with. All the more reason to only consume small farm raised, grass fed beef. A link to the article is below.

FDA Rules Override Warnings About Drug
Cattle Antibiotic Moves Forward Despite Fears of Human Risk
Posted by Steven Martin at 5:09 AM No comments: 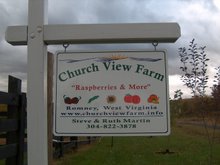 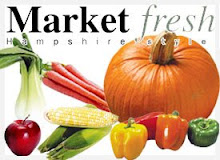 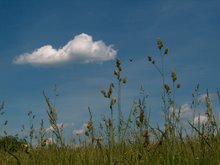 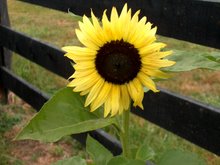 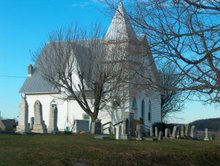 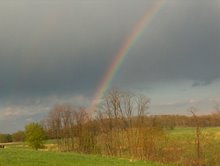